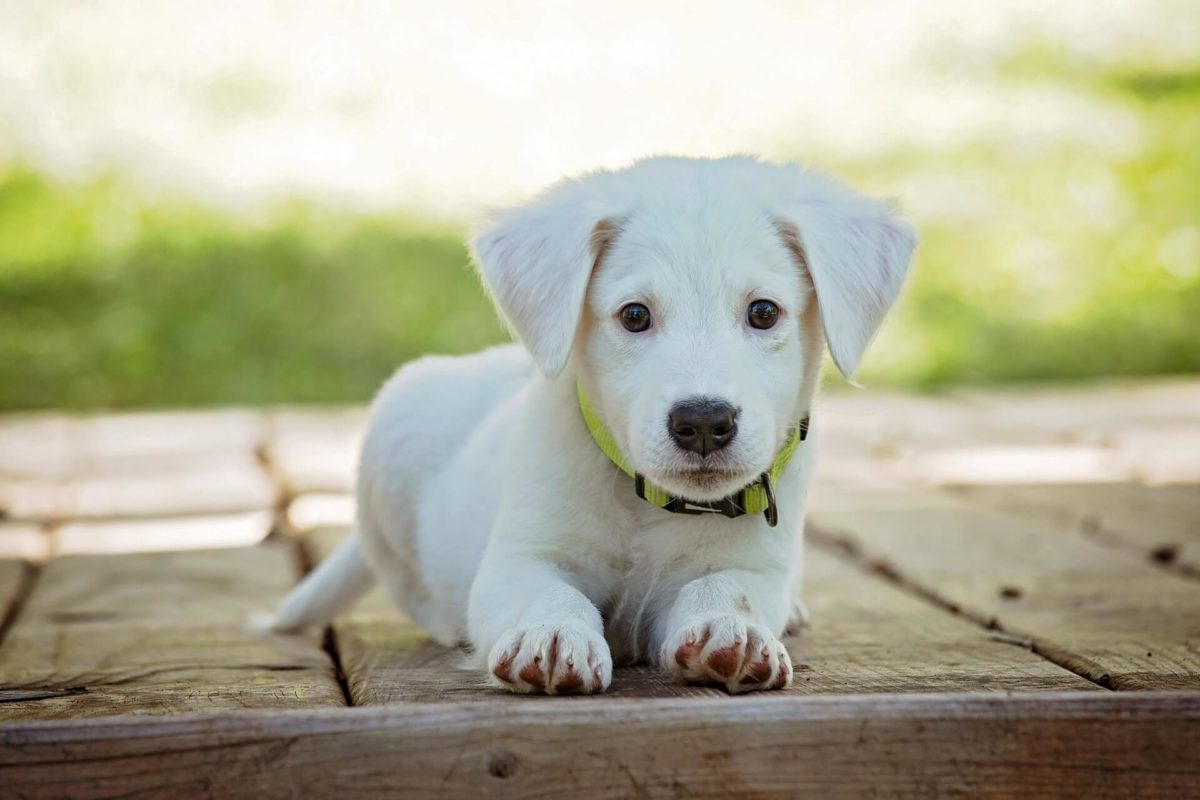 There are things to consider before you even begin crate training a puppy: 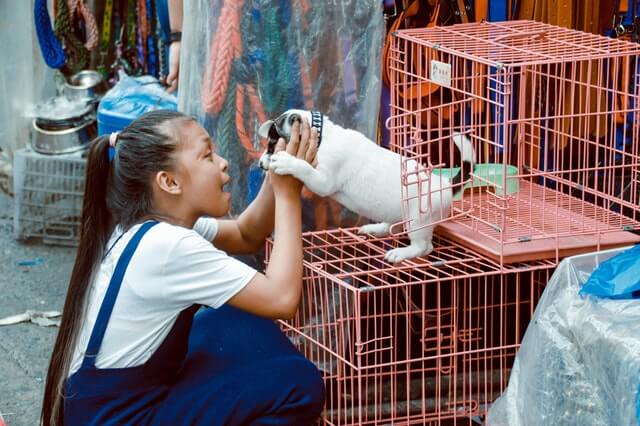 The crate you choose for your pup may not be a one-time purchase. Depending on the breed, your puppy will likely need a much larger crate as an adult dog than he does when he’s new to your family. The proper size crate allows your dog to stand up without being in a crouch. It allows the dog to turn around comfortably. It also is big enough for the dog to stretch out when lying down.

Like every good real estate agent will tell you it’s all about location! Your puppy is a pack animal. This means he wants to be with his pack. That means you and any other family members. The crate should not be located in a place where the dog is isolated while he’s in the crate. If you’re going to use it mainly for his sleeping quarters keep it in your bedroom. If you plan to have the dog in the crate mostly when you’re in the living room, the crate should be in that room or in an adjoining room where he can see you. When you’re crate training a puppy you don’t want the pup to feel he’s been banished.

The crate, even if it’s perfectly sized and located should never be the puppy’s prison. Your home is his home. His crate is his get-away spot. Think of it as his "man cave" or her "she-shed." Whether he eventually chooses to spend a lot of time there or only goes there when you tell him , the crate should not be where he spends most of his time. 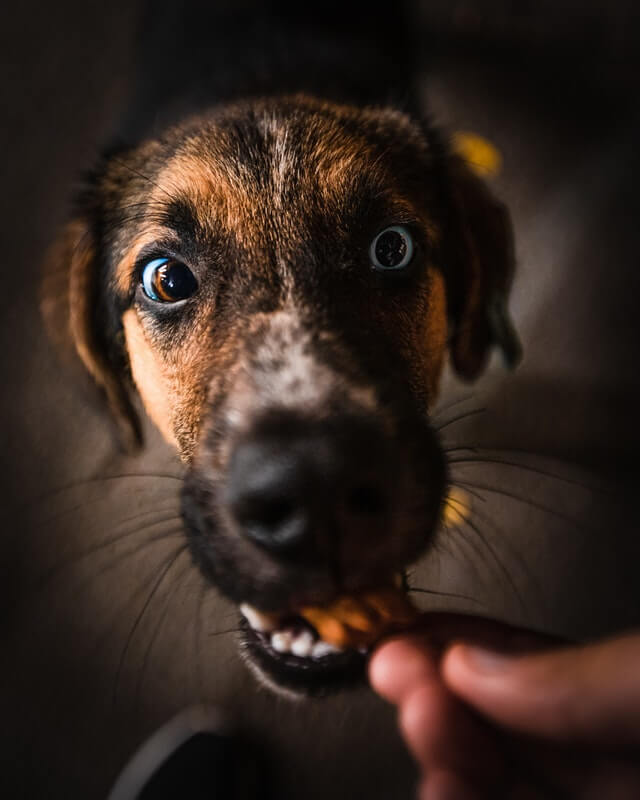 By giving your puppy really high value treats (think tiny bits of boiled chicken or itty bitty pieces of hot dog) or providing a toy designed to be stuffed with things like peanut butter, you’re making the crate a great place for him to spend time. When introducing the pup to the crate try tossing a couple of great treats inside and letting him choose to go in after them. Leave the door open for now. Before long he should be going in on his own hoping you’ll reward him for it. And you should reward him!

5. Closing the door on world

As he gets used to idea of being inside give him a toy or bone and once he's engaged close the door. He may not even notice. If he seems to feel trapped, open the door.

6. Use verbal cues when crate training a puppy

Once your puppy is going in the crate willingly (even happily) for treats add a verbal cue. You can simply say “Crate” or “Go to bed” or any other phrase you feel comfortable using. Always use the same cue. Put a stuffed toy or some other favorite thing in the crate. Then say, “Go to bed.” He should go right in. Close the door and leave the dog alone for a couple of minutes. Practice this until he can go in and lie quietly for at least 30 minutes. 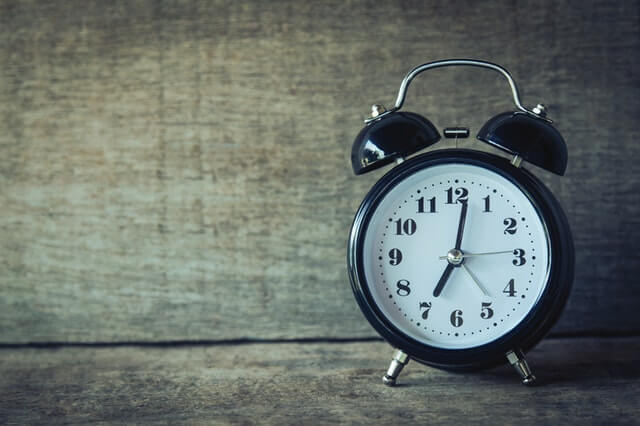 We always tell our pet parents that they cannot rush crate training a puppy. Your puppy, just like you, needs time to pick up a new skill. Be patient when training. Don’t try to go from introducing the crate to closing the door to leaving your dog in the crate for 30 minutes in a matter of a couple of days. It takes time. And in the end it’s worth it!

8. When Crate Training a Puppy don’t let them boss you around

Your puppy may try whining or barking to get you to open the door. He may even howl like an extra in a werewolf movie. Don’t give in. A very firm “HUSH” command may help but you may have to just insert earplugs and ignore him for a bit. If you’ve taken your time getting the dog used to being in the crate you probably won’t have this problem. Make sure he has gone potty before you put him in the crate and has a rewarding toy. Then just be strong. Crate training a puppy can be a little nerve-wracking but things generally improve quickly!

If you need help with crate training a puppy feel free to give Joyful Dogs of Michigan a call! We're happy to help!