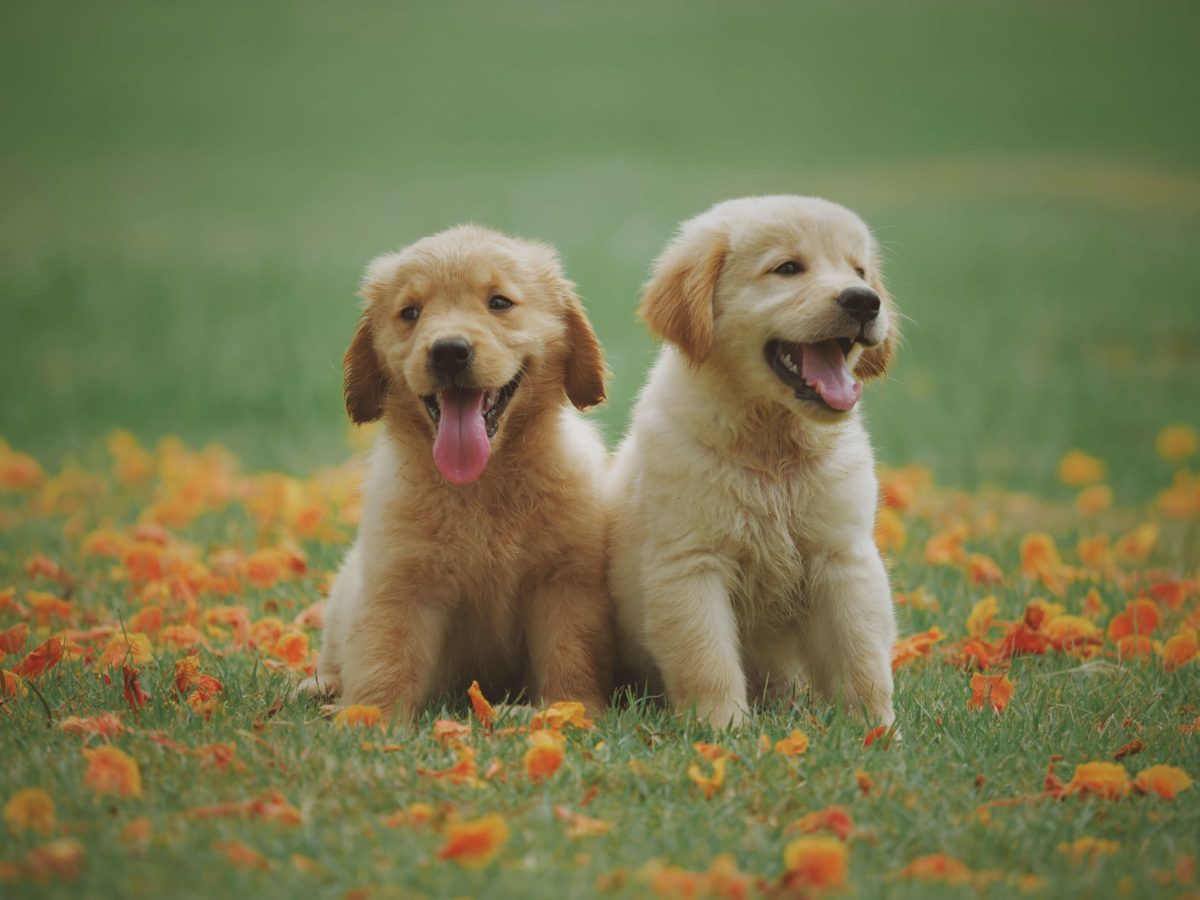 You saw two puppies from the same litter and just couldn’t decide which to choose. So now you have two puppies! Unfortunately, you may also have made a big mistake and brought home pups with Littermate Syndrome

Responsible breeders rarely allow litter mates to go to the same home. Anecdotal evidence shows that behavioral issues may arise during the key development periods due to the deep bond that develops between the two pups. Pups with Littermate Syndrome exhibit an inability to recognize, absorb, and understand the subtleties of human as well as canine communication. Because pups are unable to understand these communication signals as well as other things in the big world out they can develop an inability to cope as they grow up.

Fearfulness of unfamiliar people, dogs, and other new stimuli. You should look for signs that your pups are unusually fearful of new things. This is called neophobia.

Intense anxiety when separated even very briefly. You should test the puppies' ability to be separated by briefly putting them where they cannot see each other.

Fighting each other incessantly. This is more common between same-sex littermates but can occur even with male/female littermates. this does not include the normal play fighting or even occasional squabbles that puppies engage in. Look for serious fighting where the puppies are trying to do real damage to each other. If they draw blood on each other that's a serious issue.

You may have thought that the socialization between your two puppies would be sufficient but it isn’t. Oftentimes these siblings will overreact when meeting a new dog at 5 or 6 months of age. The intense interaction between the siblings doesn’t prepare them for encountering new dogs.

Some littermates become so bonded that they cannot be separated by even a few feet without one or both becoming very anxious! Struggling to get to the sibling to the point of choking itself or howling as though injured are not uncommon. Hyper-attachment is what causes the under-developed social development and communication skills in these dogs. They don’t learn how other dogs play and they don’t develop the necessary social skills to interact with other puppies, adolescent, or adult dogs they may encounter.Certain behaviors that the littermate may tolerate, like bullying, may not be accepted at all by a new dog.

Littermates may be very difficult to train as they are so focused on each other that it leaves no room for the owner in the relationship. They only have eyes for each other.

Littermate Syndrome; Re-home or try to make it work. The choice is yours.

Owners need, especially in cases where incessant fighting has developed, to consider re-homing one of the puppies. As hard as it may be both the dogs and you will be better off in the long run. If you can’t make the choice of which puppy to give up let the new family pick which pup they want. Don’t let your emotions overrule your good judgement. Finding a new home is often the only way the pups can have a happy life. Some littermates become so bonded that if one dies, the other literally gives up on life, too!

If you decide to try to make it work

there are some things you can do to improve your chances. You need to keep the pups in separate crates in separate parts of the house to sleep. Feeding, playtime, walking, and even trips to the vet should be done separately. Training must also be done individually. Getting the assistance of a professional trainer gives you your best chance of being able to keep both pups. Having two puppies from the same litter is a time-consuming, often frustrating project. Littermate Syndrome is not a foregone conclusion when you have sibling puppies but it is a risk. Think carefully before deciding to take on littermates.