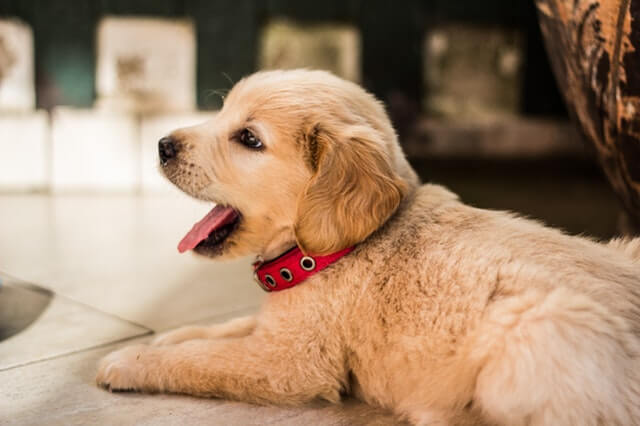 People who are getting new puppies are often uncertain about when to bring their puppy home. Some people advocate bringing pups home at 8 weeks and others at 12 or even 16 weeks. There are even some who tell you to bring your puppy home earlier than 8 weeks. Here is some advice to help you answer the question, “When should I bring my puppy home?”

This question is a very important one. The psychological issue is about socialization. This is the process by which a puppy learns how to deal with the living things in its life. These are chiefly the animals and people with whom it will share its home.

Puppies brought home too early are unprepared for the bigger world beyond life with mom and littermates. Brought home too late and the pup has missed the crucial stage during which bonding with humans is key. So the question "When should I bring my puppy home" is a really important one.

A study that lasted 13 years was conducted at Jackson Laboratories in Bar Harbor, Maine. It was summarized in the 1965 book Genetics and the Social Behavior of the Dog by John Paul Scott and John Fuller.

The research showed that the “socialization period” for puppies begins at three weeks and continues up to the fourteenth week. Puppies learn how to be dogs during this crucial developmental stage. Play with littermates involves mimicking fighting, hunting/catching, guarding, and even sexual acts. This play gives the pups skills they will need during their lives. They are also learning to communicate with each other. If the pups are in a situation that provides frequent contact and exchanges with people they learn to hang out and bond with humans, too.

When does socialization happen? 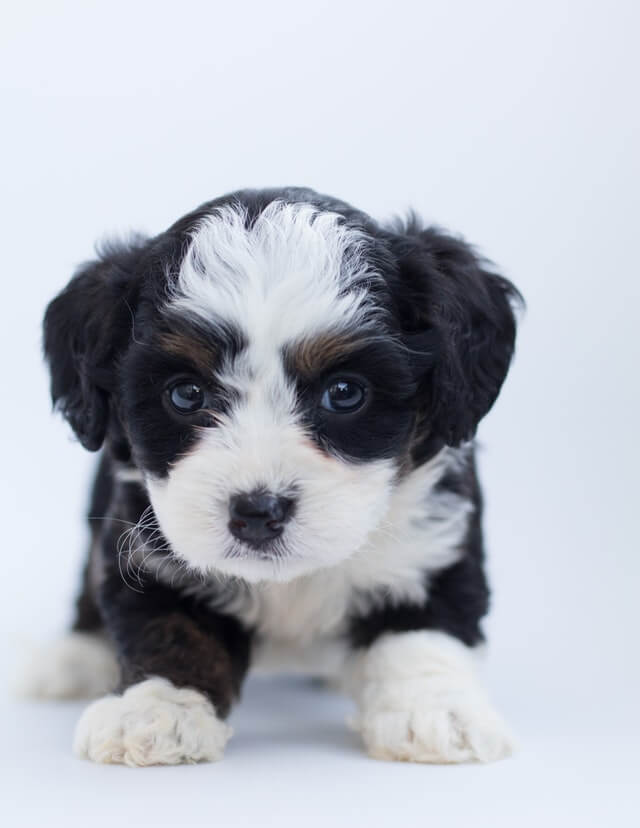 The research indicates that from weeks 3 to 6 the socialization is between the pup and other puppies and adult dogs (if present). From 6 to 14 weeks the socialization with people really begins. Significantly, if pups do not have these opportunities to socialize with humans in these weeks, it’s unlikely the dog will ever be properly socialized. Unsocialized pups are more likely to grow into fearful dogs and will almost certainly unsuccessful as either a working dog or family pet.

When should I bring my puppy home according to the studies?

According to the studies done there is a good time to bring your puppy home and less advantageous times. The authors of Genetics and the Social Behavior of the Dog don’t specifically say bringing your dog home at 7 weeks is the precise right time. They do, however, mention that bringing a pup home before 7 weeks of age is detrimental to the pup.

Clarence Pfaffenberger, the guiding force behind Guide Dogs for the Blind, seems to have been the force behind the idea that, prior to seven weeks, pups are not trainable. And Richard Wolters, a very popular dog writer during the 1960s and 70s, wrote that if you want to have an easily trained puppy you should “buy your puppy and take him home at the exact age of 49 days.”

A veterinarian and two researchers from the Faculty of Veterinary Medicine at the University of Milan published an article in the Veterinary Record scientific journal, that studied puppies separated from their litter at an early age or a later age. 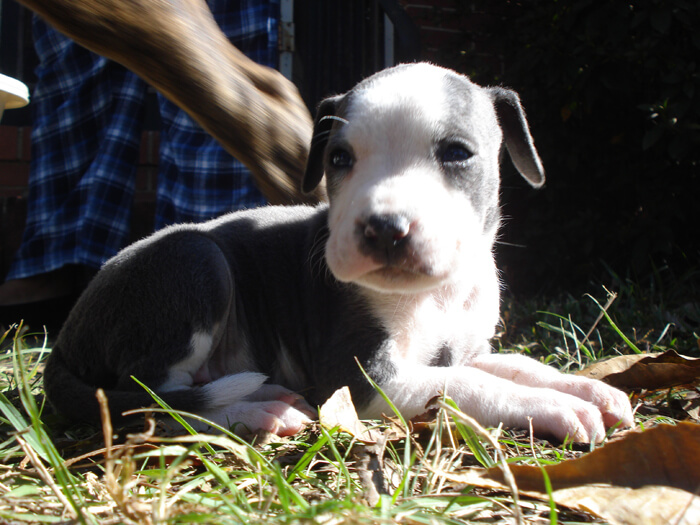 Seventy dogs separated from their litters at between the fifth and sixth weeks were compared with seventy pups separated between the eighth and ninth weeks. When all 140 dogs were between 18 months and 7 years old questionnaires were sent to their owners.

The questionnaires specifically requested information about behavioral issues in the dogs. It was quite evident that the pups separated at the earlier ages did not do as well as their older counterparts. The results were summarized in this way; “The odds of displaying destructiveness, excessive barking, fearfulness on walks, reactivity to noises, toy possessiveness, food possessiveness, and attention-seeking were significantly greater for the dogs that had been removed from the litter earlier during the socialization period.” And pups purchased from pet stores, rather than breeders were affected more significantly than those who likely had more frequent and regular interactions with people and other dogs (in a breeder’s home).

Stages of socialization and why they matter

Socialization for puppies explains the stages of socialization in a pup’s life. It’s clear, as shown in this article, that there are critical periods where pups should still be with the dam and littermates.

It will greatly benefit both you and your new puppy to leave it with the mom and littermates until it is psychologically ready to move to your home. But leaving it too long can be problematic as well.

Puppies left with the litter for too long can have a detrimental effect on bonding with their new owners. Bring your new puppy home earlier than 14 weeks of age. This will certainly help with the bonding process.

So when should I bring my puppy home? 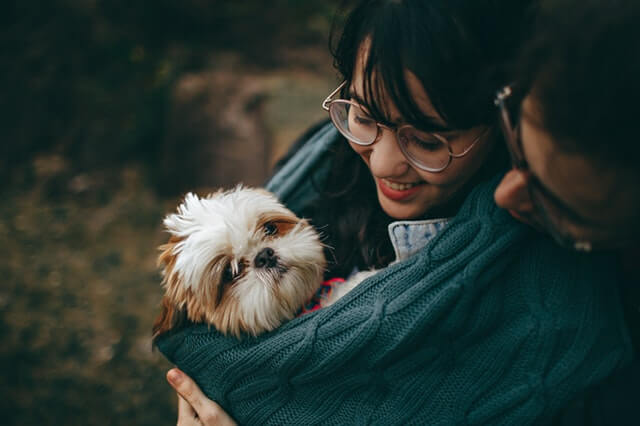 I strongly recommend that owners bring their new puppy home between 8 and 12 weeks. Some breeders prefer the earlier age and some the later. I personally prefer 8 weeks so that the pup is developed enough to be away from its littermates but young enough to develop a strong bond with me and begin the lifelong process of learning how to be in a (mostly) human family.